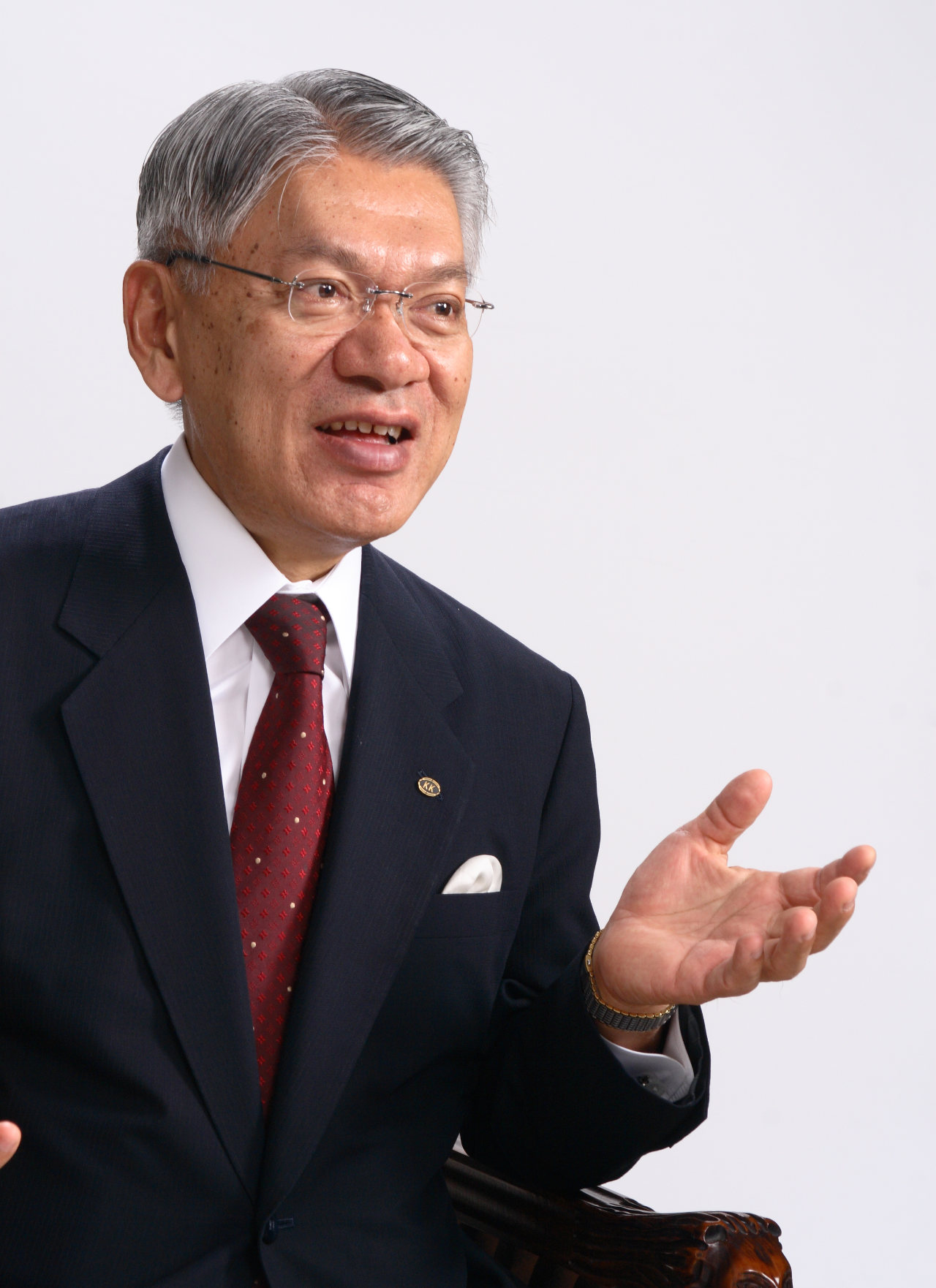 We Touch the Heart Strings

Music, the highest of fine arts, is the sound of the soul. Music comes from deep within us and excites the emotions. The universal language of music is shared by all people. Music transcends the ages and communicates to the heart.

Koichi Kawai, our founder, dreamed of building the world’s finest piano. Now after a long history of technical innovations and quality craftsmanship it is as though his dream has come true… today we bring the consumer a quality piano value.

The dream of Koichi Kawai does not stop any more than does the need to create and enjoy music. We are developing new products and new procedures, expanding into new fields, and bringing quality products to more and more people throughout the world.

The imaginative spirit of Koichi Kawai, our founder, laid an ambitious foundation for all who would follow, and is the primary reason why the name Kawai has been synonymous with innovation since 1927. Always searching for new materials and technologies that can improve the tone, touch, stability or durability of a piano, Kawai has pioneered many of the piano industry’s most compelling and beneficial innovations, including aluminium action rails, slow-close fallboards, hard finish music desks and the revolutionary use of ABS composites and carbon fibre in piano actions.

In its never-ending quest to elevate the art of instrumental craftsmanship, Kawai continues to fulfil its calling as the future of the piano.

Some companies fear change.
Others embrace it.

Some companies live in the past.
Others become the future.

It was nearly a century ago in Japan that an obscure medical instrument technician was struggling alone to build an upright piano from imported parts.

One day, he was surprised to see a neighbor’s son riding by on a unique pedal-driven cart, the first ever to travel the roads of Hamamatsu, Japan. The aspiring piano builder was so impressed when he learned that the boy had designed and built the cart by himself that he invited the young man to be his apprentice. The next day, the invitation was accepted and a dream was born… as the young man, Koichi Kawai, the son of a wagon maker, would set out to build his first piano. The ensuing years would reveal Koichi Kawai’s extraordinary genius for design and innovation. He led the research and development team that introduced pianos to his country.

Later, he became the first in Japan to design and build a complete piano action, receiving many patents for his designs and inventions. It was an impressive beginning… yet his greatest achievements were still to come.

During the 1920s, the Japanese piano industry began to falter. The company that employed Koichi was struggling and new management had taken control from the original owner. It was then that Koichi Kawai, confident that the pursuit of excellence would always bring opportunity, decided to build a dream of his own. 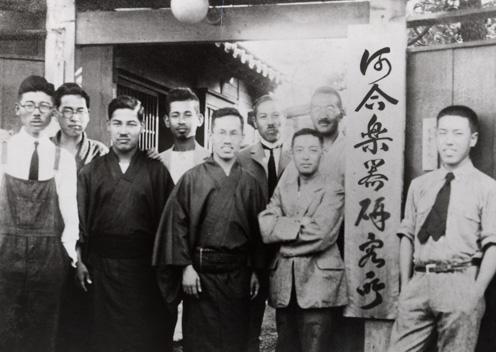 And so, his quest began in 1927 as he and seven kindred colleagues formed the Kawai Musical Instrument Research Laboratory in Hamamatsu, Japan. Together, it was their dream to one day build the world’s finest piano.

The early years provided many diverse challenges – the shortage of qualified craftsmen, the continual scarcity of quality materials, and an underdeveloped network of dealers for reaching potential customers. Yet, the determined company prospered.

By the early fifties, Kawai had grown to over 500 people producing over 1500 pianos per year – and Koichi Kawai had received the prestigious “Blue Ribbon Medal” from the Emperor of Japan, becoming the first person in the musical instrument industry to receive such an honor.

By the end of its first quarter century, the company had put in place the foundations of excellence and dedication that would motivate and inspire its people for decades to come.

Koichi Kawai died suddenly in October of 1955 at the age of 70. Succeeding him at the helm was 33-year-old Shigeru Kawai who would lead his family’s company into the realm of modern manufacturing.

With Japan’s economy improving, Shigeru foresaw rapid growth in the musical instrument industry. He correctly reasoned that the company could not continue to rely solely upon traditional “hand work” production methods and still meet growing demand. The future, he believed, would combine hand-craftsmanship with the finest technology. Therefore, Shigeru began construction of two new factories, one a wood processing plant and the other a piano assembly plant using the company’s first modern production line. 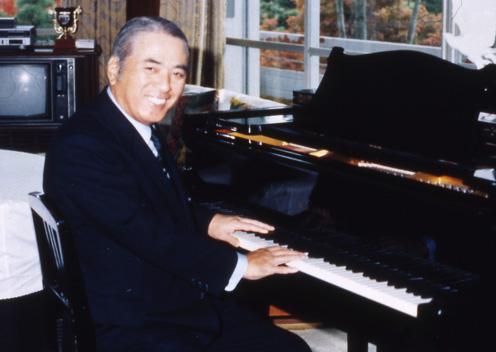 The Sound Heard Around the World

Finally, to take the Kawai message to the people, he initiated a unique door-to-door sales program to encourage music education through piano study. Working synergistically, these programs flourished. During the 1960’s, Kawai had nearly 2,000 door-to-door salesmen in the field and over 300,000 people participating in Kawai music schools across Japan.

“At Kawai, the quest for perfection is not just an ideal… but a duty.”– Hirotaka Kawai

In 1989, the presidency of the company was passed to Shigeru’s son, Hirotaka Kawai. Hirotaka began with a pledge to carry on the “commitment to excellence” established by his father and grandfather. Early in his tenure as president, Hirotaka invested tens of millions of dollars to incorporate advanced robotics in the production process.

Then he took production outside Japan for the first time with the launch of Kawai America Manufacturing and the acquisition of the Lowrey Organ Company, followed by the founding of Kawai Asia Manufacturing in Malaysia in 1991 and the establishment of Kawai Finishing in the United States in 1995. 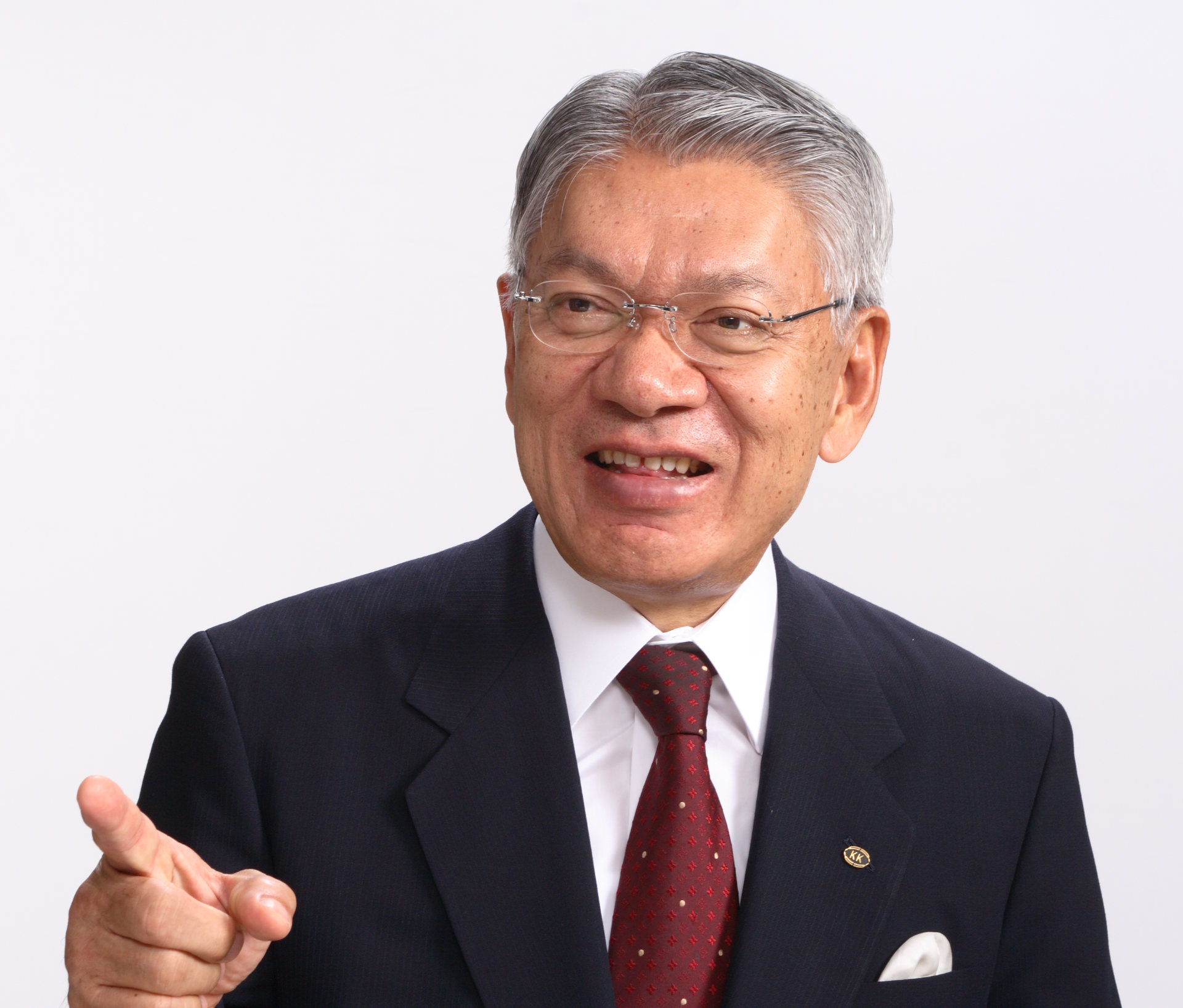 Later, he oversaw the development and introduction of Kawai’s internationally-acclaimed RX Series Artist Grand Pianos. And, most recently, he continued to strengthen Kawai’s worldwide manufacturing presence with the establishment of Karawan – “Kawai’s Japanese manufacturing facility” in Indonesia, built with meticulous care to uphold and perpetuate the company’s exacting standards of quality.